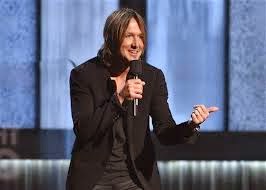 Lets start with Keith Urban, was he drunk or something this guy gets on stage stumbles around, not knowing where to look to present the next performer (wait isn't he on American idol, so he should be used to this) then the icing on the cake he announces the wrong name, now this is a guy he says he knows through the country music scene. question how you mess up his name? lay off the sauce Keith.. 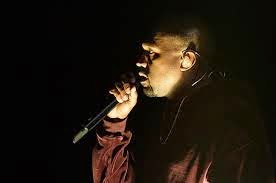 We all want Kanye to be great again, but that solo performance was not the business, to me it was super boring. 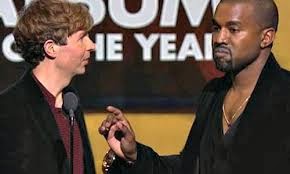 Now it has been about six years since Kanye performed at the Grammys and they let his a** back and he almost pulled a Kanye on Beck ( who won album of the year over Beyonce) well Lets just say this would have been ugly but before he went through with it he stopped his self from embarrassment. Bey and JayZ was looking like noooo don't. After the Grammys Kanye said in an interview, "Beck should give his award to Beyonce". Weigh in  what do you think should Beyonce have gotten that award? 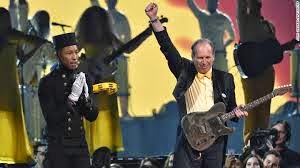 Pharell performance was weird, first he looked like a bell hop then the start of the performance was slow and sad but the song was "Happy" so it threw me off. I think he was trying to hard to make this song a production, just be glad you were able to come back with this pop song ok and sit down. I'm just saying... 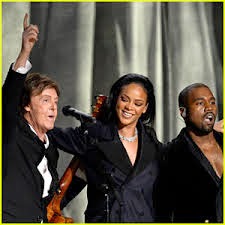 Rihann, Kanye and Paul Mc Cartney gave a great performance of "Fourfive Seconds" was dope the song is everything, they did a great job. 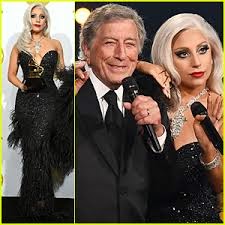 Was it me or did the Lady Gaga and Tony Bennett performance was alittle off, it just didn't really gel to me. What do you all think? 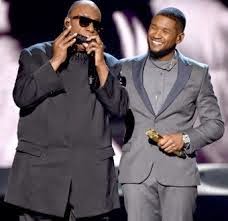 I am so used to seeing Usher dancing around so to see him do a tribute to Stevie Wonder in a slow ballet was a bit painful to watch, to me his vocals was not all that, I'm just saying, why we had to be the victims of that. 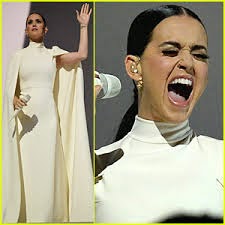 One of the best performances was Katy Perry whose range was phenomenal, she just proved that she doesn't need gimmicks to stand out and make an  impact she really has talent. I enjoyed her performance last night, great job. 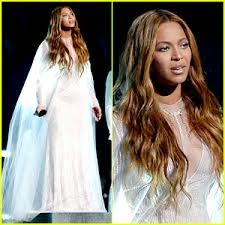 Another great performance was Beyonce  she really sang her heart out and did it in spectacular fashion.

All in all the Grammy Awards 2015 were more serious and conscious this year I am very proud of the artist who chose to use this platform to push a particular message, from domestic violence to God to the recent violence from the police. It is just a good look to see them being socially responsible when they can make a huge impact on others and society.