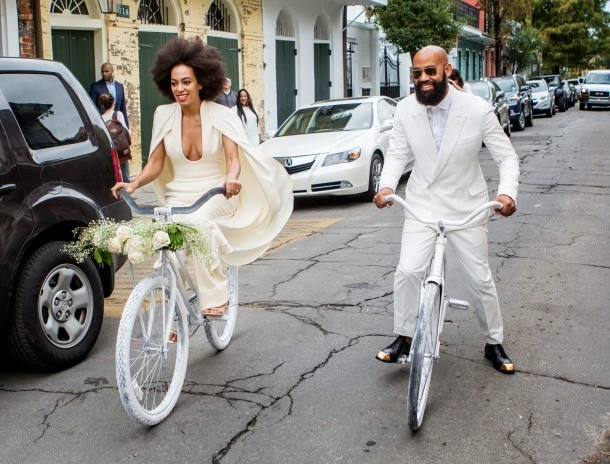 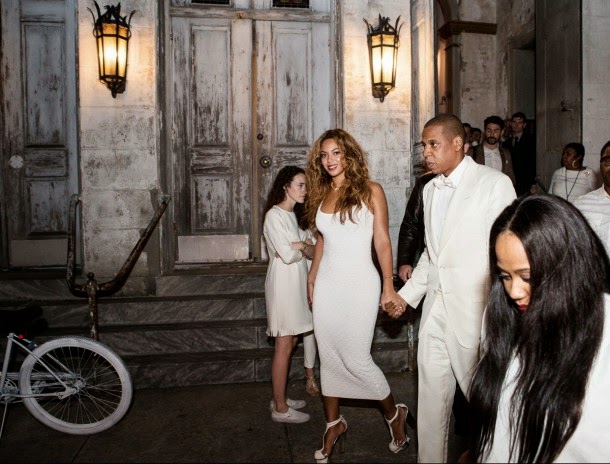 In attendance was Beyonce and Jay Z of course the couple looked fabulous in their all white. 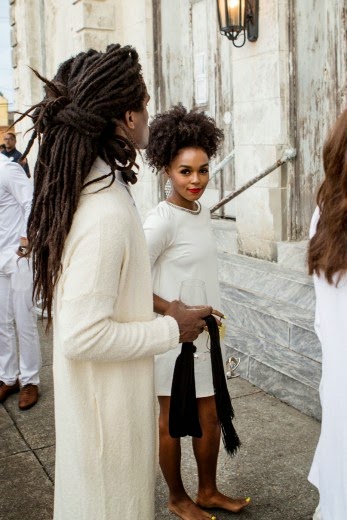 Aslo at the wedding was Singer Janelle Monae, I have to say the wedding party looked truly happy fpr the couple and it wasn't to Hollywood, loving it. 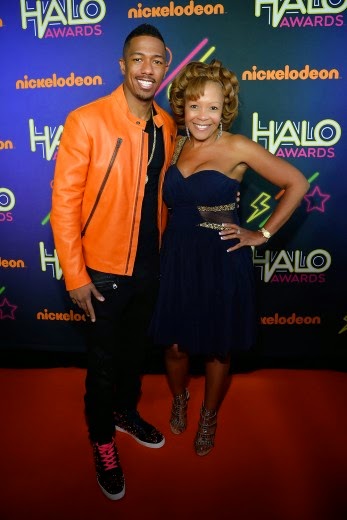 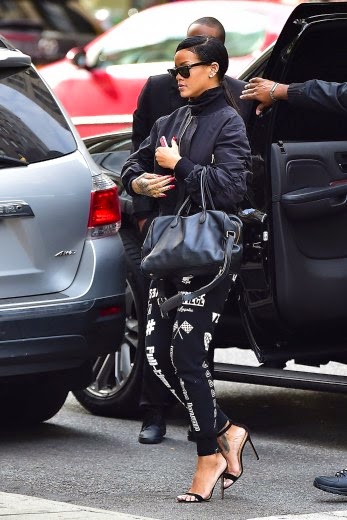 Singer Rihanna was seen in out and about in NYC Soho district this week end. Question isn't it cold in NYC, why is she wearing sandals. Just saying..