This has got to be the funniest ish in weeks, not what she did or said but how the other reporter could not recover. But really how many of us has wanted to do this at a job so Kudos to her and I hope she gets weed legalized in Alaska.


Iron Man three trailers are out.
Are you exited....I'm excited!

If your a adult cartoon anime junkie like me ten you have to check out "Black Dynamite" on Adult Swim that is slated to come out this year, but ontil then the pilot will certainly keep you checking for the new episodes. To top it off the cast is amazing with a line up of our favorite comedians lile Tommy Davidson and Kym Witley just to name a few. See a preview below. 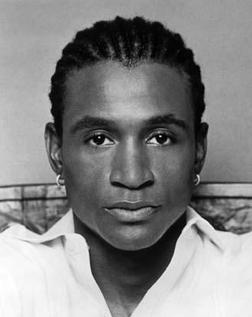 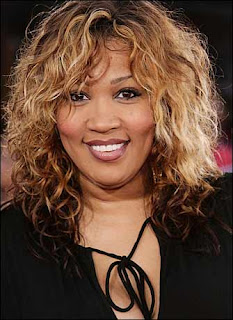 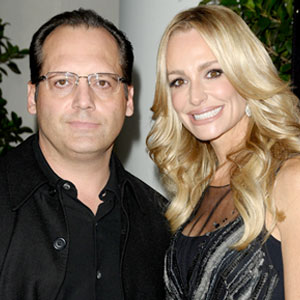 What the hell is going on in Beverly Hills, the Real Houswives cast member Taylor Armstrong's husband Russell committed suicide. Okay so the story is she filed for divorce a month ago claiming he abused her, then Monday he was found in his home dangling from a rope, according to reports he hung his self. WTF, he leaves behind a wife and daughter. Question why kill yourself, if she is leaving move on, I think people take things way to seriously. Condolences to Taylor and her daughter. Maybe she was right for leaving him cause to hang your self means you didn't care about your loved ones or you in the first place. Real Housewives of Beverly Hills must be the truth.

I recently took a Statecation to Jekyll Island Georgia, this little island off the Atlantic is one of the best places to visit if your looking for tranquility. The secluded beaches and beautiful sun rises are picture perfect of one of those post cards you find in a souvenir shop. But seriously the place is awesome, I happened to go on a casino boat, which was kool, but if your not a fan of being trapped somewhere for five hours then that may not be for you, I for one was weighing my options of jumping off and swimming to shore. 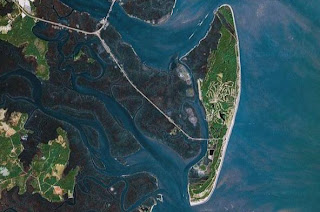 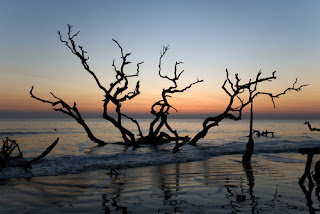 Anyway the best places that I would recommend to eat at are "latitude 31 rah bar" located on the Island ( the seafood is sooo good,  really fresh and well seasoned), for a nice dinner "Delaney's" restaurant which is actually on St. Simon Island is superb and if your a duck lover like me then that is the place to be, Anyhue Ill keep you informed on whats what. 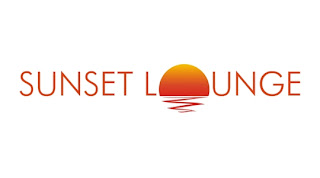 New hot spot in the A is the Sunset Lounge at Shout on Sundays, they call it the "Day Party" which is fitting, if you want to chill with your girls or guys enjoy good food and great music on a Sunday afternoon then this is the place to be. Despite the heat I had a great time there.

TRANSFORMERS DARK OF THE MOON 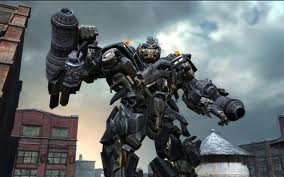 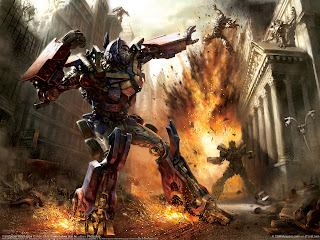 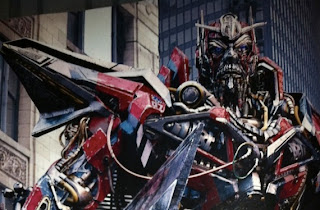 This is definitely a must see, although the last Transformers was not that good this makes up for it.  It is the best one ever, yes better than the first one. I went to see it at Atlantic Station ( Atlanta) in 3d Imax Team awesome, the story was interesting and the plots were great, ( Partrick Dempsey was in it) the fight scene were just enough not to be over the top. People go see it and let me know what you think. 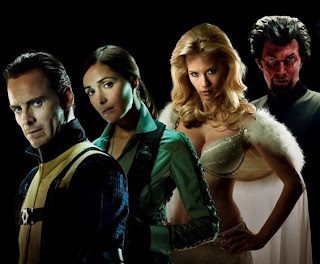 If you are a true Xmen fan then this is the movie to see, it will not disappoint. At first you may be looking for the well known Xmen such as  Storm, Gambit, Wolferine and the others but you won't see them in this movie. The story line explains so much of how the characters we love came to be such as Mystic, Magnito and the Professor. Definitely a must see.

We all remember  De'aundre Bonds from his gangster persona on films such as Spike Lee's "Get on the bus" "The Wood" and "Tales from the Hood" he was our favorite LA thug for a minute. But his Gangster was really official, in 2001 he was convicted of manslaughter after he killed his aunts boyfriend, Bonds claimed it was self defense but he was still convicted and sentenced to 11 years. De'aundre Bonds was recently released from prison and hopes to continue his film career. I certainly wish him well, I respect his gangsta and he is not phony with it. Would you like to see him act again, leave me a comment. 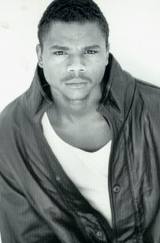 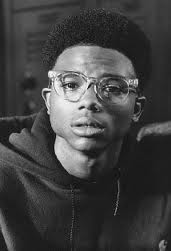 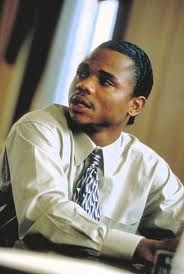 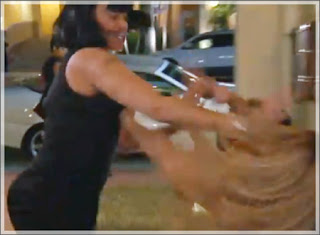 Basket Ball Wives, Evelyn claims she did not know that Kenny Anderson was married and told his x-wife Tammie who she has now befriended that she slept with her husband at the time they were married. Tammie of course snuffed her. Evelyn deserves it, Tammie should have dragged her skank a*s. Evelyn you are on a slippery slope to bottom of  the barrel. Pure trash!!!﻿