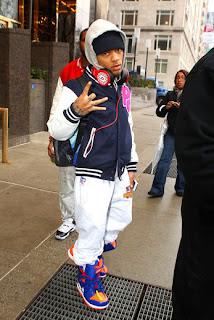 Rapper/singer Bow Wow was spotted leaving his NYC hotel thos week, he is in full promotion gear to revive his rap career. Question Bow, why you look so animated with that kiddy looking outfit. 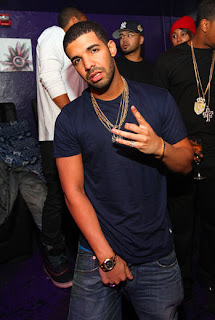 Why is Drake grabbing his jank? he was spotted in Utah partying, I have to say he is looking better these days. 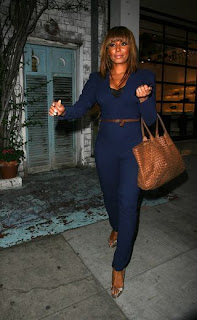 Wow ! Mel B is looking fab after just six months of giving birth,  I really hope I bounce back that quick. 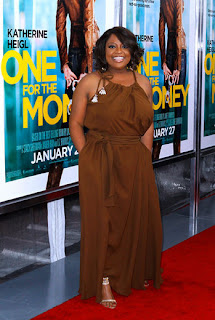 Okay I have to say this is the first time that I actually like what Sherry Sheperd is wearing, she attended the premiere of her new film "One for the money". She looks great. 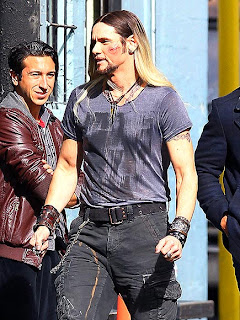 Hunka! Jim Carey on the set of his new film " The incredible Burt Wonderstone" he looks ten years younger and so beefed up.
Posted by Queen Neeka at 7:32 AM