In the UK an organized group of protesters took to the streets first starting in a town called Tottenham a city close to London and now they are 120 miles away from London in a town called Birmingham. 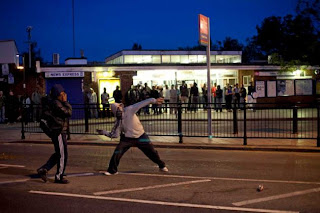 Apparently they felt some type of way after the death of a 29 year old man, who was shot. the group of rioters are suspected to be  in their early teans. ﻿Police on te scene have done nothing to take charge of the issue and the riots are going on their 3 day. This is a crying shame for the UK right now you can't contain your towns ow will you protect against real danger, someone needs to get fired. I have sources in Birmingham and according to them the police has not used any techniques to dismantle the group, the Birmingham community is growing frustrated with the lack of help from the government. Sources say that the group is communicating through Blackberry ( just what this company needs more bad publicity) . I have to hand it to them they seem to be very organized, but this is not a video game action like this affect real lives and have real consequences. 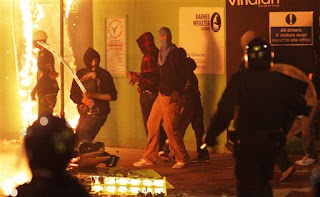 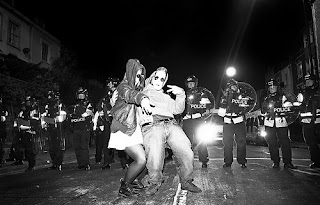 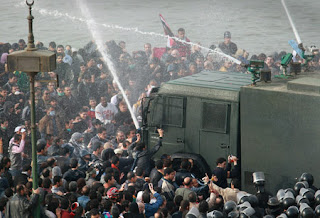