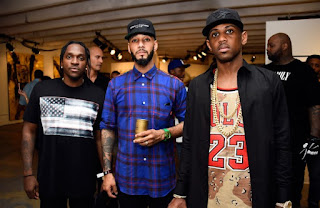 Fabolous, Pusha T and Swizz Beats were n Miami this weekend at the Bacardi House Party. This is a good combination that party had to be turned up. I just recently downloaded Fabolous mix tape " Summertime Shootout" and I must say its flava, let me know what you all think about it. 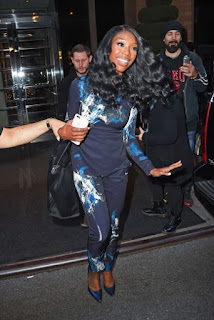 Brandy was seen out and about in NYC this weekend the Singer/ Actress has a new series coming out this January on BET called "Zoe ever after" the scripted series has so many similarities to her real life, she portrays a woman trying to launch a cosmetic line while being a single mom. I am looking forward to seeing is and wish her continued success. 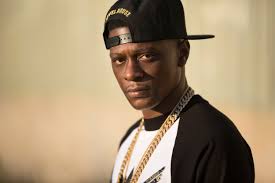 Prayers up for Lil Boosie who apparently was diagnose with Kidney Cancer and is going under the knife this week. Kidney cancer is more prone to affect men over women and can be caused by smoking ( just like any other cancer) being obese, having kidney disease or having a family history of the disease and being black. We are not sure what the conditions by which he got this cancer, but doctors say that if it is caught early there is a good chance of stopping it from spreading to other organs. We wish him a speedy recovery and blessed health.

Email ThisBlogThis!Share to TwitterShare to FacebookShare to Pinterest
Labels: photo from People Magazine