Snoop intro was good set the energy of the show 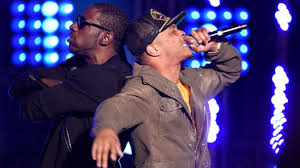 Young Dro & TIP performance was great, Dro’s hit song car & got no roof was a good choice, TIP came out & just added to the Awesome performance. 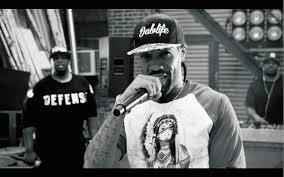 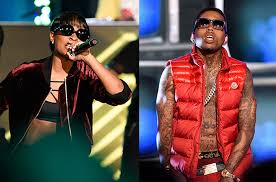 Def loaf & Kid Ink performance was ok it started a little slow & suspenseful waiting on some surprise of greatness but nothing,  so we settle for just ok the song “Be honest” is a great song though. 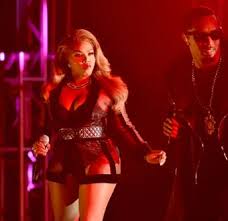 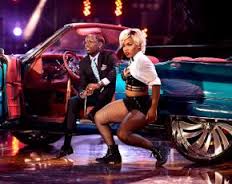 I'm digging the Rich Homie Quan performance the way he switched the song melody up was hot,  reminiscent of James Brown 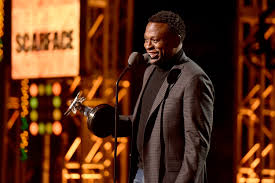 Scarface winning the I am hip hop award was well deserved 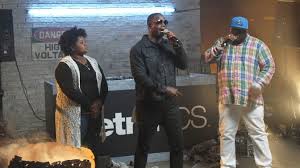 Other good performances were Travis Scott , I  Heart Memphis with hit “The quan” one of the hottest records out right now, really brought his a game to the hip hop awards, performing his high intensity song and doing it justice, his dancing reminds me of Chris brown (just a little) he may want to work on his breathing look like he was a bit winded. Dj Holiday picking OT Genesis out of the crowd was kool & almost seemed believable (just saying).

I really hope you all enjoyed the show, I am aware that some people are boycotting BET and the awards because they feel that they should have broadcast the "Justice or Else" march this past Saturday, but really BET made a deal to have their award show a day earlier as to not interfere with the March, ( BET has had this programming the same time for the past 10 years or so) . People the revolution will not be televised stop waiting on the mass media to show you  the way or educate you in any way. Peace..