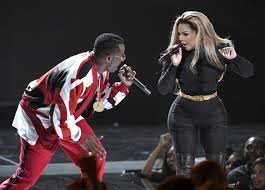 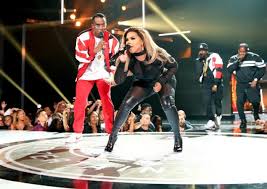 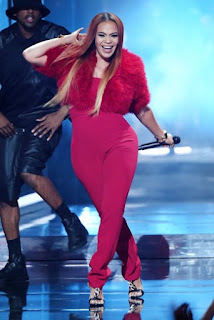 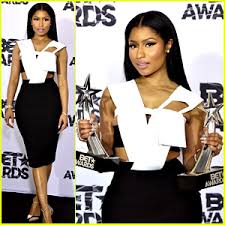 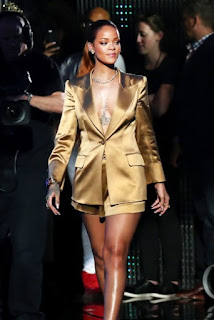 Alicia keys & weekend were the sh** good vibes great song great delivery but why was the Weekend hair is distracting to his performance, I'm just saying.

Chris brown, Omarion performance was good, but where was Jhene Aiko, why didn't she do her part, that's one of the hottest parts of the song.

Bad boy 20 year anniversary with puffy, Mase was good Mase look a little slow on stage, 112 was ok they look a bit out of shape, Faith killed it she looked like she didn't skip a beat. The big surprise of this performance was the LOX came out but minus Styles P I wonder why??? One of the funniest moments in the show was when Puffy fell in a hole in the stage where Kim was coming up, but he handled it professionally, Kim performance was good

Question Why did empire artist performing they acting like they a real record label, smh why do we have to be the victims, all I'm saying is that they did better on the show real life not so much boring...

Tamar Braxton  and her eye lashes were killing me plus her performance was bad, she is to animated it just made me uncomfortable to watch is.

K Michele need to work on her stage performances she is lacking energy, what y'all think?

Fetti wap performance was mediocre for the last performance of the night, he could have done alot more to close out the award show.

Email ThisBlogThis!Share to TwitterShare to FacebookShare to Pinterest
Labels: and Google, Photo from Essence magazine