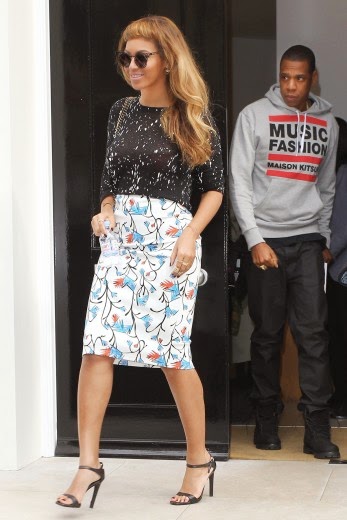 So Beyonce is buzzing about Beyonce new hairstyle, mostly mixed reviews. there are a lot of Instagram jokes about it. What do you think? to me its not that serious but whatevs. 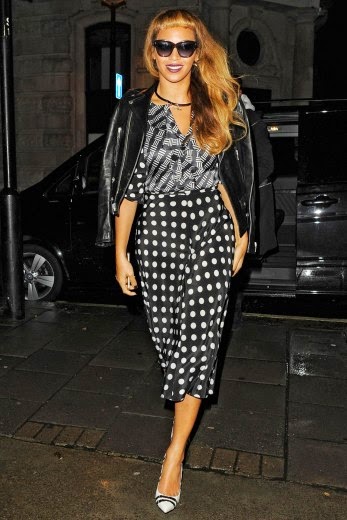 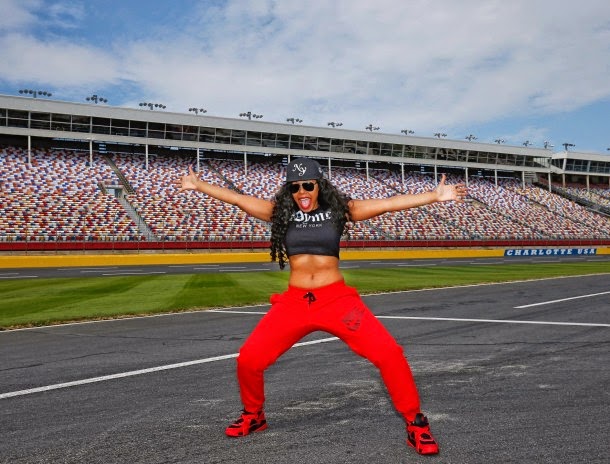 Ashanti was in Charlotte this week at the NASCAR motor speedway to sing the national anthem. Those abs are everything, ladies its about to get cold and now is the time to get that work out in so that you can have a great summer body like this. Just saying 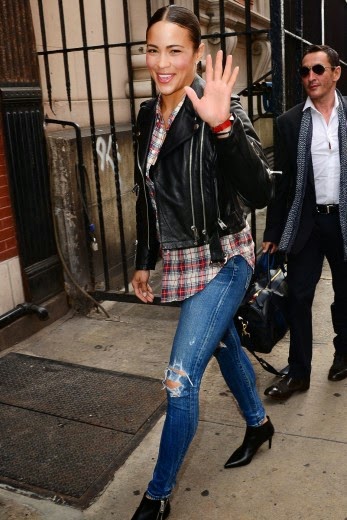 Paula Patton looks like she has made a full recovery from heart break land, she was spotted on the streets of SoHo this week. 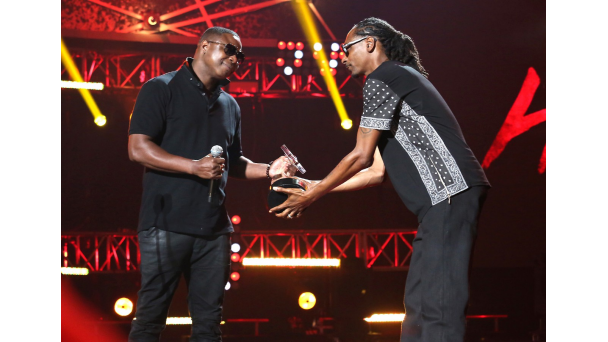 Dougie Fresh was the recipient of the I Am Hip Hop Awards on the BET Hip Hop Awards this week, I have to say that he totally deserved it, his speech was so touching he gave thanks to his parents and his mother who recently passed away, it was very emotional . During his speech he spoke to his six (yes you saw right) 6 boys that they must follow their dreams but don't sell their souls for money. Congrats Dougie Fresh you a living legend. 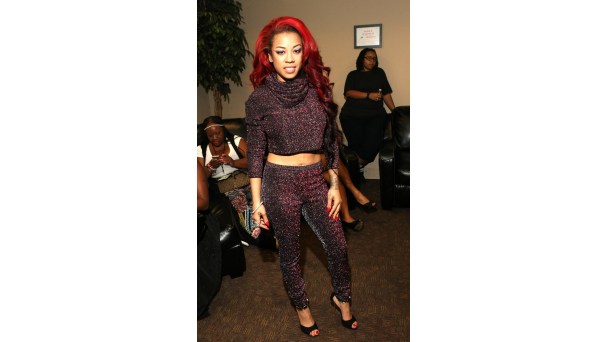 We want to take the time out to say Happy Bday to Keyshia  Cole, we know that you have been through alot lately, but just keep your head up, your a realest and that's how it is for real a** people sometimes.