*** PAPOOSE AND REMY MA, THE REALEST HIP HOP COUPLE OF ALL TIME*** CYPHER 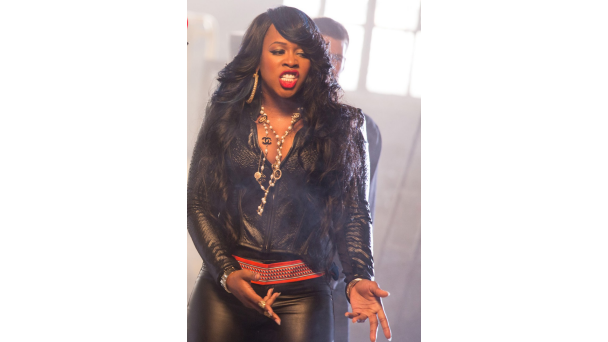 The Ruler Remy Ma is exactly what she says she is, hands down she is the dopest female MC in the game that has been under rated. But if you think back every song she has been on has been golden as in hit number one songs. She also has a new mixtape coming out called "I'm Around" which is just a taste before her album gets completed.  Of course we know her story surrounding her stint in prison which in some ways solidifies her as a real female that takes nothing from anyone and means what she says. Last nights cypher was just a tip of the ice berg of what her and her Underground King husband Papoose can do, he him self is a legend when it comes to the hip hop industry. their marriage is a great union not just the love part ( I don't know their biz) but from a hip hop stand point there is no other couple like them, they both are top notch MC's . check out the cypher below. 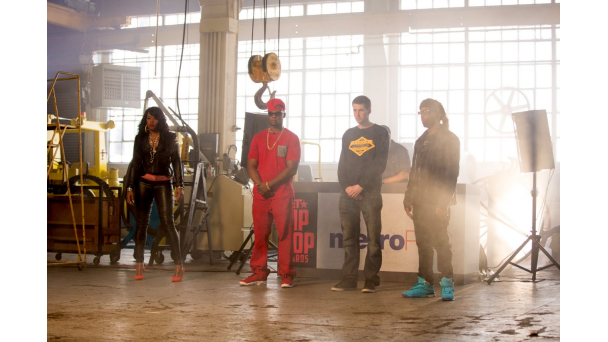 Email ThisBlogThis!Share to TwitterShare to FacebookShare to Pinterest
Labels: photos from BET