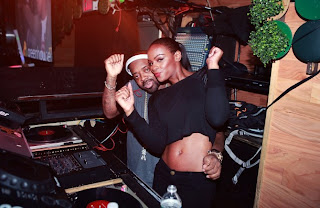 Jermaine Dupri ( we haven't sen him in a minute really since he went broke and broke up with Janet) anyway he was at Greenhouse in NYC for their 4 year anniversary with Tika Sumpter. 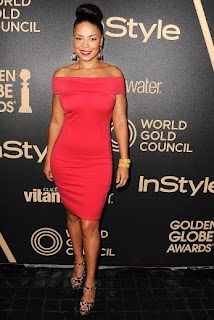 Snaa Lathan look hawt in this dress, but really she looks thirsty, remember the days when her and Gabrielle union were besties and hung out all the time. I guess this happens to all females  when their bff get a man, they are left to hit the streets alone. 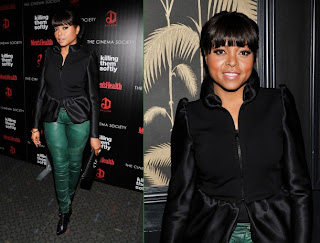 Teraji almost look like Gabby with those bangs, she was at the screening of
Killing them softly" in NYC. 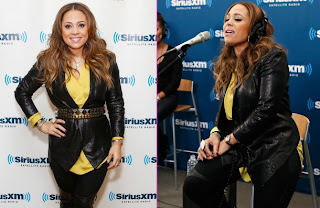 Tamia have been in the spotlight lately, I guess she is trying to make a comeback, she was at the Sirius XM
studios in NYC this week.
Posted by Queen Neeka at 11:25 AM