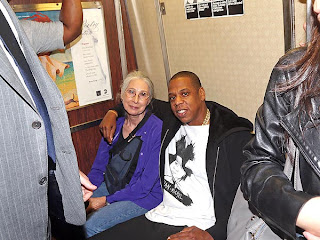 Rapper Jayz has been performing in Brooklyn for the last week at the Barclays center, on the last day he decided to take the R train to his own concert, who would of thought Jigga with a metro card, can't be mad at that at least he is connecting with his fans. Shout out to Jigga for that! 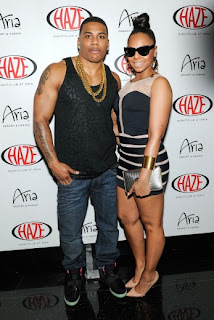 Okay so are they together or just friends if you ask me I think they are together and doing the Jay and Beyonce thing of keeping people guessing, but actually Nelly did an interview with Power 105.1 in NYC and he hinted that is was Ashanti that don't want to acknowledge there relationship. they both were seen at Haze nightclub in Vegas this weekend.  Just saying live your life who cares what others say, love out loud! 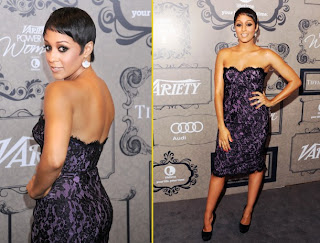 Wow now this is a major makeover, Tia got married, had a baby, then got fired from her acting gig and now she has reinvented her self. She attended the 4th annual power of women event in Beverly Hill California.  All I have to say is Gorgeous!
Posted by Queen Neeka at 10:15 AM