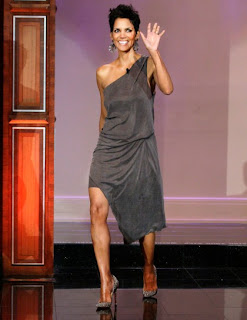 Halley Berry seen here on the set of a late night show is all smiles, but she is waiting on the results of her custody battle which is scheduled to be handed down sometime this week. Halley wants to take her daughter to Pris permanently to escape the paparazzi in the states and also move on with her life and marry her french fiance. I'm not mad at Halley for wanting to protect her daughter, do what you must. 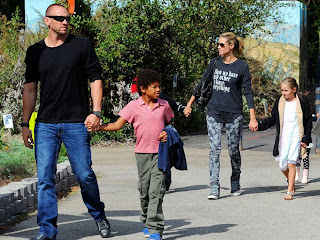 If Seal hasn't gotten the picture then this shot will definitely send the message, Heidi has moved on Seal and so have your kids, Lol, look at their new daddy.  Seriously Heidi you know you wrong for this ish, why you got this dude holding your sons hand, that just going to far, by the way what happened to the days when parents didn't introduce their boyfriend/girlfriend to their kids until they were really serious. SMH. 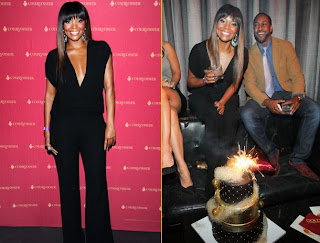 Gabby Union is 40 happy Bday  she looks great, is that Jaleel White ( strange) anyway Gabby time to pop out some kids and stop playing we all know your career has reached its height so don't use that as an excuse, plus you already have your dude so get is popping. 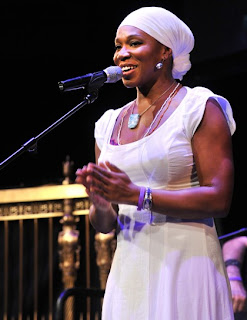 India Arie a scarce sight performed for the Lupus foundation, great cause she looks the same. 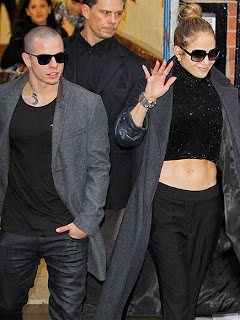 Alright Jlo I guess you have to keep up appearance with that young guy by your side, but really the belly out is a bit much for one you are a mom now and seriously your almost 50 give it a break, but I will not hate she looks great, just stating the facts. She was in London for a performance. 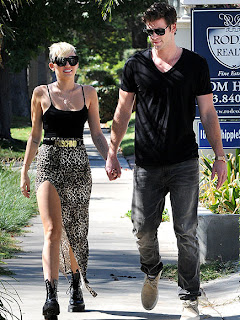 Are you like the rest of America confused as to what Miley is trying to do with her look, I guess she is trying to find herself, ( a bit of advice go back to Hanna Montana and make money) Anyway did anyone catch the red carpet event when Flava Flav mistook her for Gwen Stefani ( hilarious). 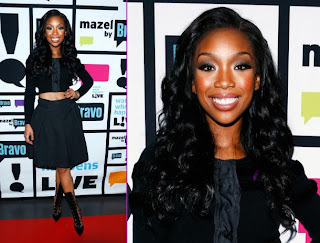 Brandi was in the club house with Andy on "WWHL" on Monday, she is on a promo tour for her new album and looking fab.
Posted by Queen Neeka at 10:44 AM