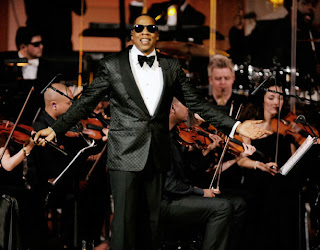 Jayz plays Carnegie Hall, Jigga along with his charity "The Sean Carter Foundation" have hosted a benefit concert at one of the world most prestigious venues. 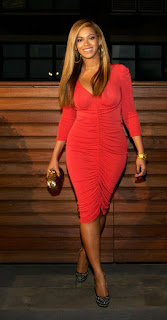 This is the first picture of Beyonce after giving birth to her daughter Blue Ivy, cant wait for the pics of the cutie pie. 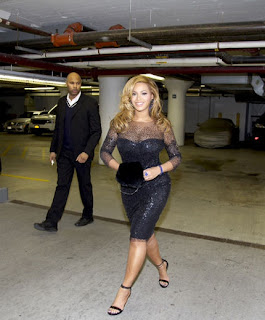 Another picture of Beyonce on her way to support her man at his benefit concert, she looks great for just giving birth three weeks ago, but I suppose spanks are in play.

Alicia Keyes came out to support her fellow New Yorker Jigga at his benefit concert at Carnegie Hall.
Posted by Queen Neeka at 6:55 AM