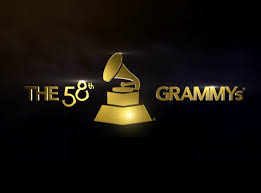 The most memorable moments to QN were Lionel Richie's honor performance was good Demi Lavato definitely let it known that her vocal range is the real deal, Tyrese tribute song brought everyone to there feet & Lionel came ob stage & kept people moving no shade but he was hype trying to get the other singers to do some kind of kick line dance idk.
Little big town  song "Girl Crush" is dope, what else can I say the way the play on words is genius.
Stevie wonder gave a great beat box rendition, this is why he is still making music and selling out arenas, because he continues to reinvent his self and still retain his own swag.
Eagles performance was good the beginning was a bit weird the transition part 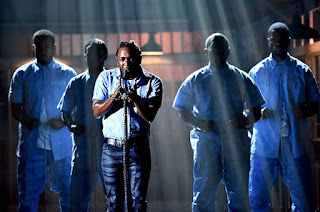 All the rave today was Kendrick Lamar and his performance, i have to give it up to him he has brought controversial lyrics and visuals to the mainstream media and they are all lapping it up like dogs, to the rest of the culture we are proud that he is maintaining who he is but really we are used to spoken word and powerful messages from talented people none the less Kudos to Kendrick. 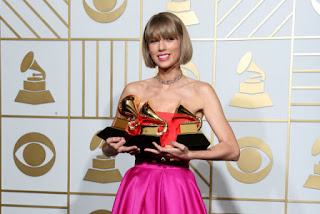 Shots, is it me or was Taylor Swift bussin shots at Kanye with her speech, ( back ground info) Kanye claims that he made Taylor Swift popular by his little incident a few years back.  On the Grammy's last night Taylor said that "people will try and take credit for your success, but know that you are the reason why you are so successful" um yeah looks like some shade to me, what do you think? 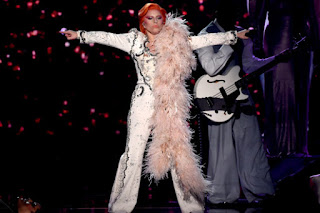 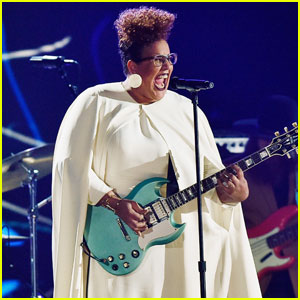 Okay so a year ago this young lady was a mail Carrier making music with her high school friend now she just won a Grammy congratulations Alabama Shakes. 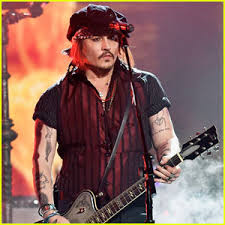 Johni Depp and his band Hollywood Vampires made their debut performance last night at the Grammy's, what did you all think? 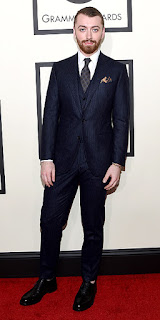 Sam smith 2016 i must say his lost weight and look great, just saying he didn't look like this before I guess after winning so many Grammys last year he got an upgrade, good for you Sam. Below is his picture from last year. 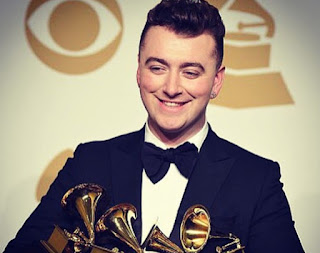