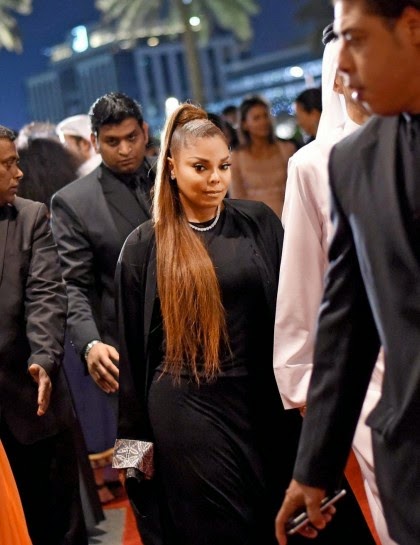 Janet Jackson on her Arabian princess stroll as she entered the Vogue Fashion show in Dubai, she looks amazing for her age almost look like she in in her twenties, just saying.. 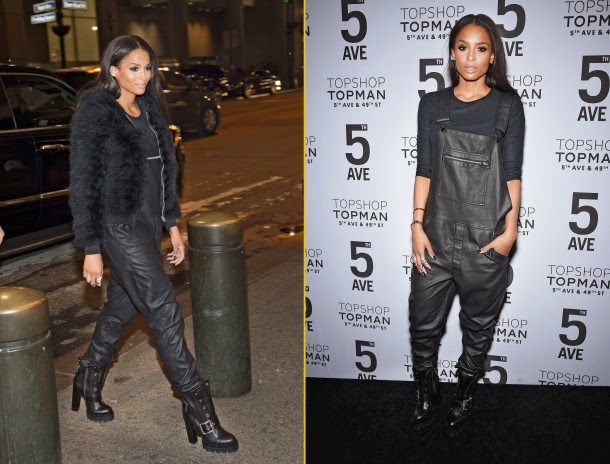 Ciara was spotted at the Topsop Topman store opening in NYC. 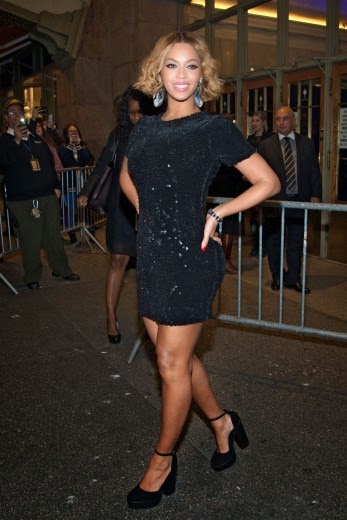 also at the Topshop Topman Flagship store opening in NYC was Bey, Umm is it not cold in NY just saying these celebs make cold weather look hot, she looks fab as usual. 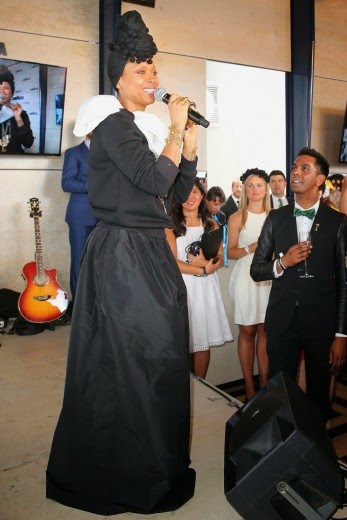 Erikah Badu performing in Melbourne Australia, but why the guy in the picture look like her biggest fan, he look mesmerized. 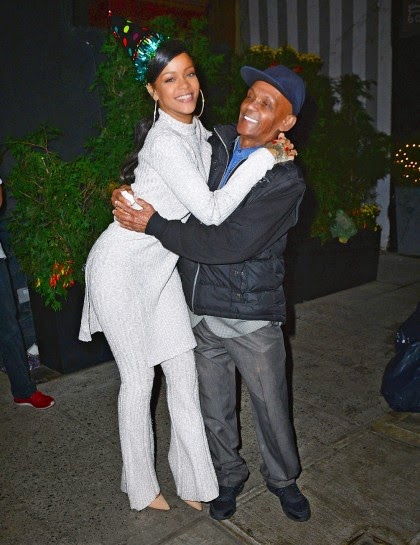 Screeming Happy Bday to Rihanna's Granddad who turned 86 this week it is so rare to have you grandparents around when your older so turn up RiRi with your grandpa, she celebrated this event at Philippe Chow in NYC. 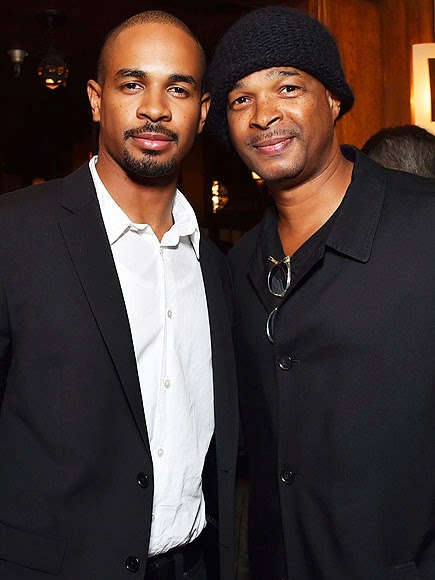 Damon Wayans Sr. and Jr. were at the after party for the movie premiere of " Big Hero " this week, they look so much alike, Damon Sr. looks great, I guess it is true black don't crack. 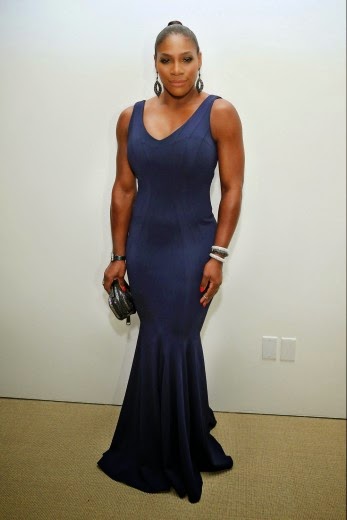 Serena Williams was out at the CFDA Vogue fashion event this week, ok is it just me or does she look intimidating, those arm look like she would take a dude out. But by all means fellas don't be afraid,  that booty makes up for it she is so damn fit though. Gorgeous!!!