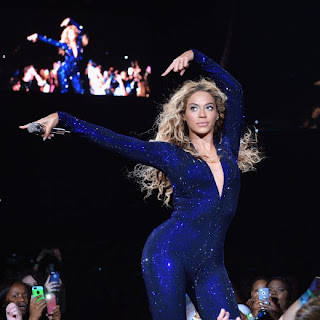 Beyonce on stage performing in Miami for her Mrs. Carter tour. this girl is fierce, her fans know it that's why they are going to great lengths to get to see her in concert. 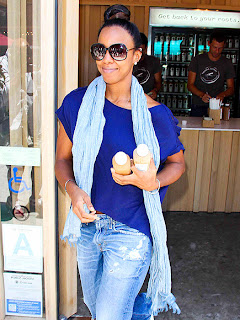 Mean while Kell Rowland was seen chillin in Beverly Hills, I like the fact that Kelly can just be on some regular ish, rocking boyfriend jeans and a ponytail. 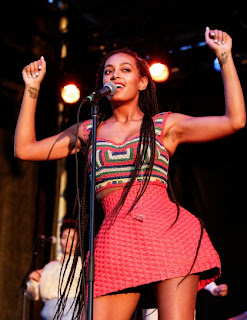 Solange making her paper also at the Essence festival this past weekend, I like the skirt ( which is the real reason I posted this pic) 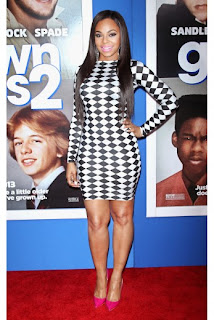 Ashanti looking great as usual at the NYC premiere of  "Grown Up 2". I really never notices how big her legs were IDK just saying, the girl is fierce either way. 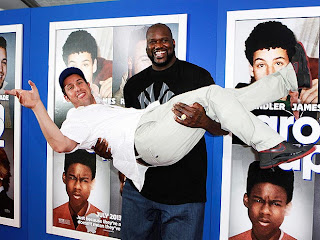 Shaq and Adam Sandler play around on the red carpet of  NYC premiere of  "Grown Up 2". 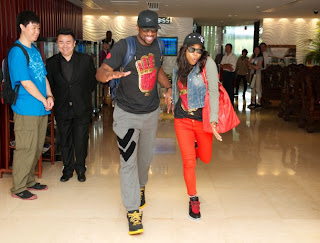 Gabrielle Union and Dwayne Wade arriving in China, they are straight jet setting and enjoying life, why not. 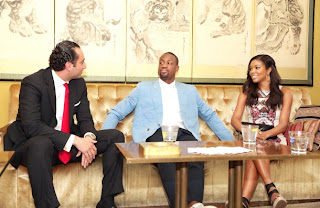 But really they are handling business as well, they meet with executives for a brand launch. 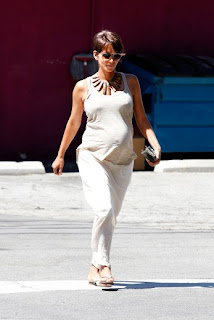 Pregos Halley Berry out and about in California, looks like she is due anytime now. 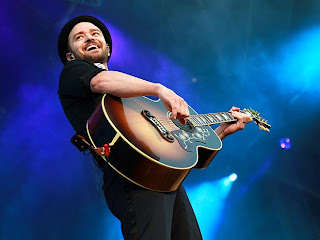 Justin Timberlake in Dublin for the 20/20 tour, he is truly Awesome, music to movies and back to music and smashing the game.

Email ThisBlogThis!Share to TwitterShare to FacebookShare to Pinterest
Labels: and people magazine, Photos from Essence magazine