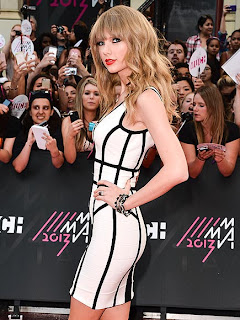 Taylor Swift attended the Much music Awards in Toronto this week, she looks great, the dress is hot. 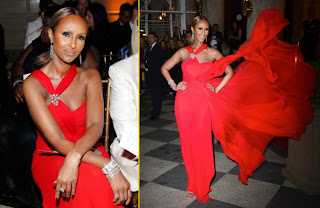 Iman is really a modern marvel, she looks great all the time, but the dress stands out on its own. 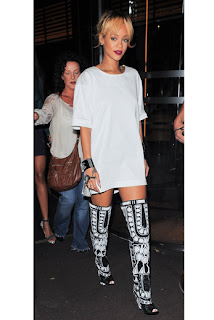 Rihanna make a show stopping appearance in London the boots are hawt... 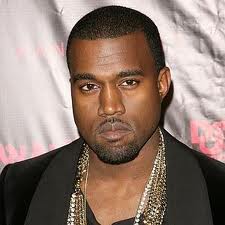 Congrats to Kanye on his new baby girl, but y'all know how everything comes bitter sweet, apparently his new album Yeezus was leaked this weekend.

Email ThisBlogThis!Share to TwitterShare to FacebookShare to Pinterest
Labels: and Essence Magazine, Photo from Essence magazine