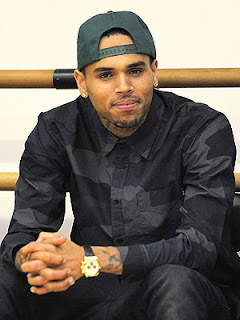 The drama continues for this young icon, apparently he had a car accident this weekend in California, he was being harassed by the paparazzi. According to reports he was driving his Porche and the paparazzi cut him off and began to take pics of him, in an effort to escape them he took off down an alley, but that didn't work they continued chase and cut him off again causing him to lose control of his car and crashing. Thankfully he is OK, but really this gotta stop, I know I'm a media outlet and depend on photos, but seriously harassing people like this is not kool. 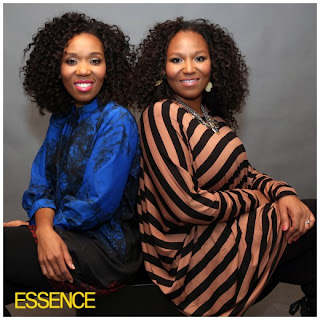 Another reality show, Nelson Mandela's granddaughter's have a new reality show coming out called, "Being Mandela". IDk what it will be about but I hope the don't tarnish id legacy. 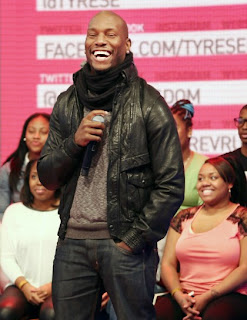 Tyrese was at "106 & Park"this week, him and Rev Run has a new book called " Manology". I just saw an interview with them explaining there union and that they are truly friends that are writing on a topic they have opposing views on. Apparently the book is geared to females. Rev Run always has great advice and wise quotes and Tyrese keeps it real so it should be a good one. Leave a comment if you read it already or will buy it. 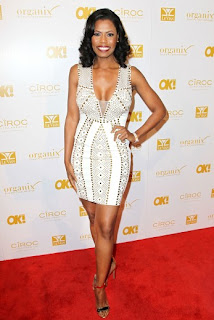 Omorosa looks great after losing her fiance Micheal Clark Duncan a few months ago, but you can see in her face she is still having a hard time with it. Keep your head up O.