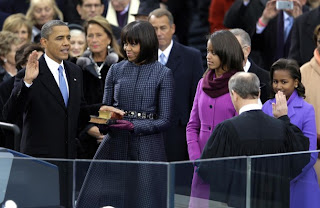 The President of the United States Barack H Obama, History in the making... 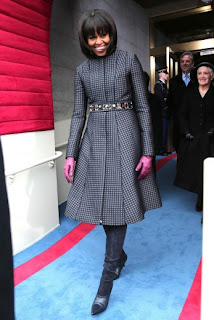 Yes she did, she showed out with a new fresh hair cut and style, and the ensemble is fab. 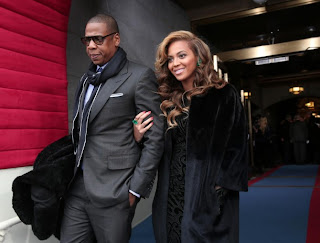 Jay z and Beyonce have definitely arrived, they look great. The inaugural ball Michelle does it again, stunning. 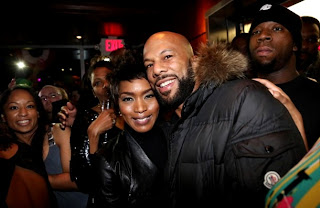 Common and Angela basset show their support for Pres. Obama, braving the cold with fellow supporters. 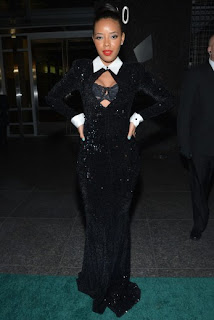 This is a bad look for the Hip Hop Inaugural ball, Angela really!!! IDK 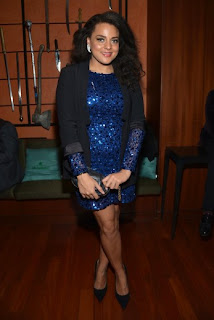 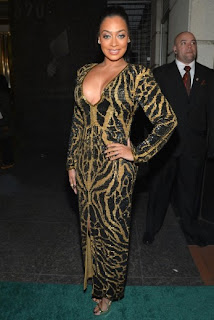 This is aloft of cleavage but the dress is cute, La La was also at the Hip Hop Inaugural celebrations. 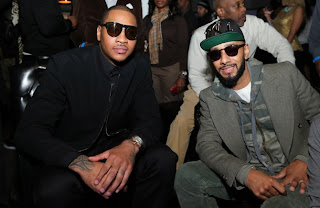 Congrats to Carmelo for his new project a Jordan Brand Shoe the M9, that's pretty dope, shout out to Melo and Wife for remaining focused during the ish storm of gossip.