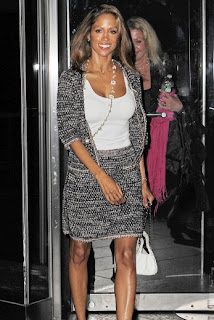 Stacey Dash seen leaving her NYC hotel days after making a very public political statement in support of Republican front runner Mitt Romney. Really Stacey seen like a publicity stunt for her no job having a** to stay relevant. Still not feeling her and she just committed career suicide because really only African American watched her bad acting in the first place, so maybe she hopes other republicans will start watching her stuff. Syke! 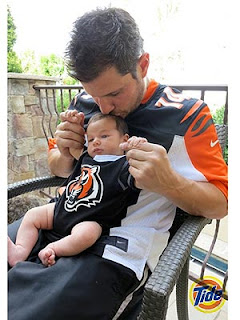 Awh congrats to Nick Lachey and his wife Vanessa for their new son Camden John who is 4 weeks. 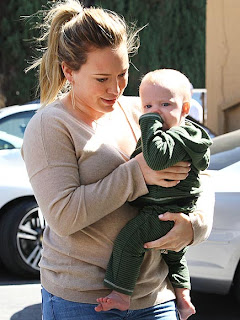 Hilary Duff and son Luca who is 6 months were seen out and about in Beverly Hills, I see Jessica Simpson ain't the only celebrity that is loosing the baby weight the old fashion way. Luv it.
Posted by Queen Neeka at 11:21 AM