Lil Wayne was reportedly hospitalized in Louisiana for experiencing a second seizure after he reportedly had one on the airplane hours earlier.  Reports have not been confirmed by the YMCMB camp but supposedly the siezures are a result of drug use.  According to the YMCMB camp he was suffering from migraines and dehydration.  Either way pray for Weezy!! 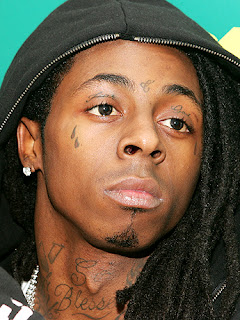 Email ThisBlogThis!Share to TwitterShare to FacebookShare to Pinterest
Labels: and Google, Photo from Google