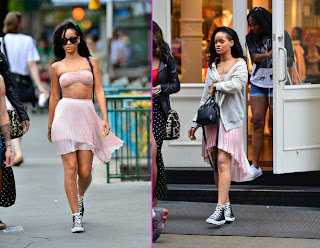 Rihanna was spotted doing some shopping in the Soho district of NYC, question what the he** she has on, not feeling it. So really Ri you have two guys fighting over you. Drake and Chris Brown supposedly got into a scuffle at Green House in NYC, the beef was about Rihanna now rumored to be with Drake and Chris didn't like that, anyway a fight broke out and according to sources Chris got his a** handed to him, he took to his twitter page to post a pic of a gash on his chin, not a good look fellas, especially since she has been around the block. 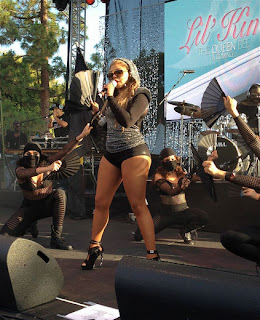 Lil Kim performed this weekend at the Gay Pride in LA, I'm just saying Kim look a little thick, not a bad look for her. 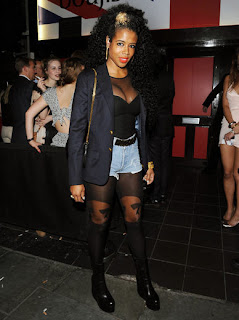 Kelis was spotted at a night club in London, Kelis have been in London for a minute apparently the like her music over there, what ever it takes to make that paper. 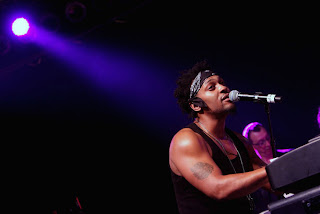 What?? DeAngelo, haven't seen him in a minute the last time we saw him dude was looking real bad, hope his music didn't suffer.
Posted by Queen Neeka at 1:45 PM