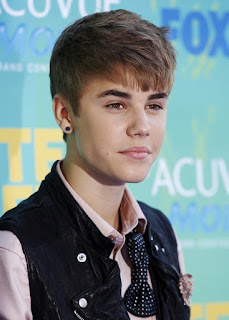 Justin Bieber's baby mama drama, one popular celeb got hit with one of the biggest scam attempts of 2011, a stan fan claimed that Bieber fathered her child, then after he threatened to sue her for defamation and false claims she with drew her claims. But  Bieber will always go down in history of the artist that was accused of impregnating a stan fan. 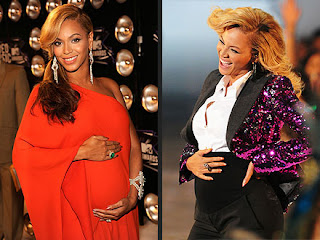 Beyonce and her baby bump, some say its real some say its fake, mostly the latter, we have yet to discover the truth, I think she is pregos for real. I mean people she finally decides to share her private life with the world and what we do call her a liar for being pregnant, I'm just saying why would she lie about that, Anyway most people are convinced that Bey is faking her pregnancy especially after she appeared on an Australian media station and her bump supposedly deflated when she sat down. IDK you decide.
Posted by Queen Neeka at 3:57 AM

Email ThisBlogThis!Share to TwitterShare to FacebookShare to Pinterest
Labels: and Essence Magazine, Photo from Google