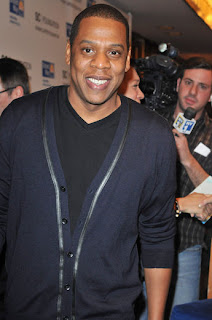 Jay Z have definitely made it now, he held a press conference to announce that he would be playing two concerts at Carnegie Hall, yeah that right people Carnegie Hall. I just can't recall any rapper ever playing at that venue, anyway its not just all to feed his ego he is actually doing it for a good cause, United Way and the Shawn Carter Scholarship Foundation. 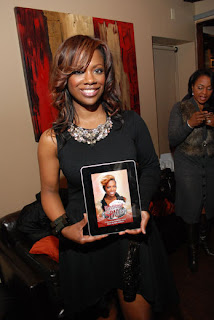 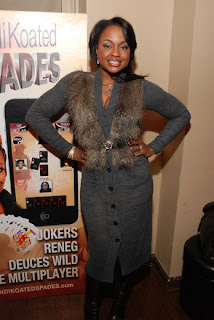 Our Fav house wife Pheadra was on hand to support her cohort Kandi as she launched yet another thing. 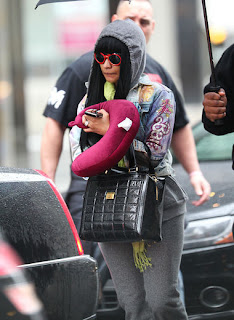 Nikki was spotted in NYC tryna stay dry, I kinda like the dressed down Nikki.
Posted by Queen Neeka at 12:25 PM