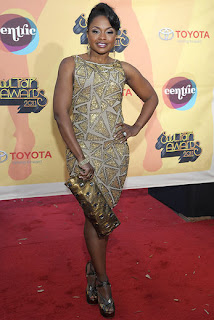 Our favorite Atlanta Housewife Pheadra Parks looks stunning on the red carpet of the Soul Train Awards held this week in Atlanta. 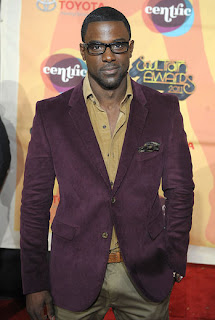 Man of style Lance Gross was also in attendance at this weeks Soul Train Awards, I have to say that he has been consistent as far as his style goes, he is always on point. 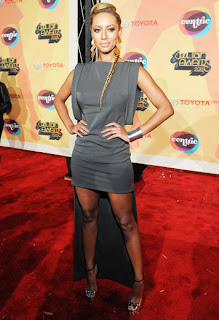 Keri Looks great for the first time in a while as she also attended the Soul Train awards. IDk her music career might not go as far as she hopes right now she is in the same boat as Ciara when it comes to super stardom on her music alone. 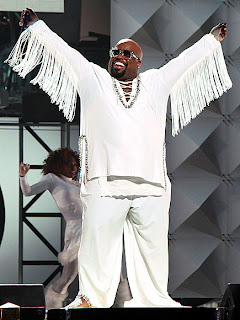 \
Atlanta's own Ceelo Green on stage at the Soul Train Awards, is it me or has he gained a lot of weight, better tighten up Lo, before you become obese.
Posted by Queen Neeka at 4:40 AM