JAY Z, JORDIN SPARKS AND JASON DERULO, WILL AND WILLOW 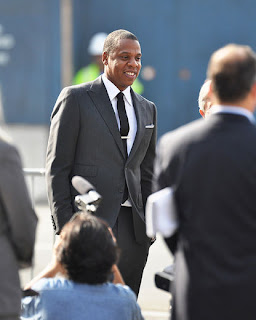 Well i knew this was coming, Jay Z changes the name of the New Jersey Nets to the "Brooklyn Nets" we will see if this makes a difference in their game. What do you think of the name, leave me a comment. 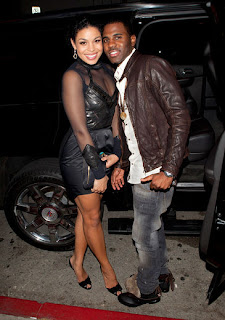 **NEW COUPLE ALERT**  Jordan and Jason are looking mighty cozy in this pic, apparently they were spotted  having dinner together at Phillipe Chow in Hollywood, But here the thing if they were trying to be covert then they picked the wrong restaurant to go to, so it appears that they wanted to share their new romance with they world either that or a publicity stunt either way good luck to them. 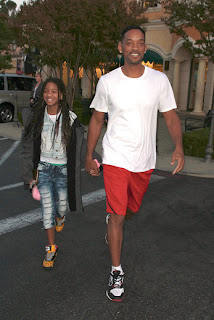 Will and Willow were seem leaving Barnes and Noble this weekend apparently after having lunch for Will's Bday ( either way I'm glad he took his daughter to a book store) anyway rumors are definitely circulating about him and Jada being separated, well lets see, he doesn't appear to be wearing his wedding band, but who knows that their biz right.
Posted by Queen Neeka at 12:17 PM