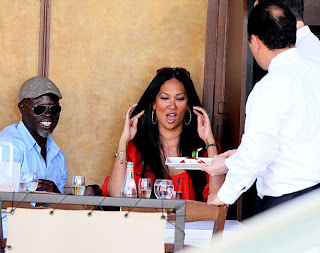 .
Happy 34th Bday Kimora, her and her hubby Djimon celebrated yesterday at a bistro in Los Angeles 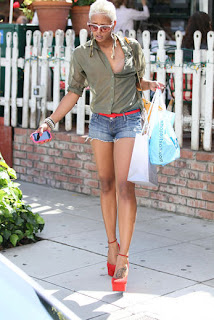 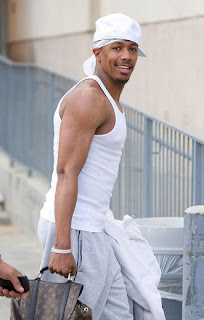 Nick Cannon making his way back to the hospital to see his wife and new twins, according to the rumor mill his son's name is Moroccan Scott Cannon ( named after the moraccan room in Mariah house ) SMH, and his daughter is Monroe Cannon ( named after of course Marilyn Monroe, Mariah's idol) SMH, I really hope its just a rumor, first off these are your first children and you pick these names IDK.  What do you all think about the names? 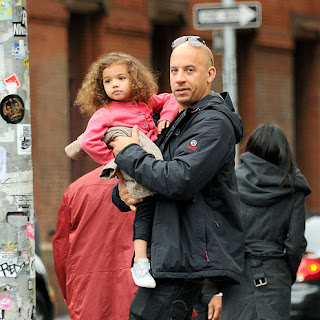 Vin Diesel and his adorably cute daughter Hania, were out for a stroll in New York City.
Posted by Queen Neeka at 9:14 AM