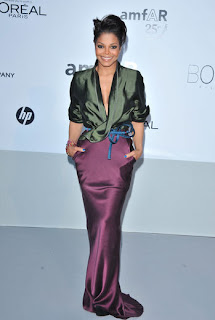 Janet Jackson looked stunning as she attended the AIDS Gala at the Cannes Film Festival, I guess now that she is done with the cheating midget she can get back to rocking her gear without tryna downgrade. 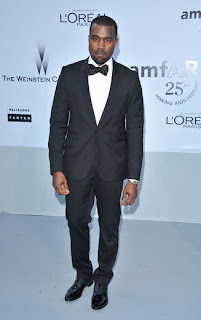 Kanye is such a metro sexual, he always looks fashion forward, here he is at the AIDS Galal in Cannes. Real fly yeezy! 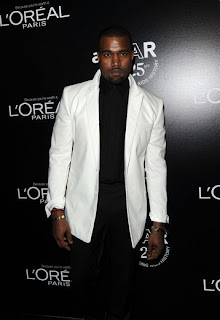 Another fly getup as he attends events around Cannes France. He also showed up the the Aids event in a 1million dollar Mercedes SLR McLaren, way to stunt on them Yeezy.. 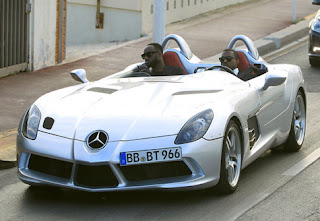 Email ThisBlogThis!Share to TwitterShare to FacebookShare to Pinterest
Labels: and Google, Photo from Essence magazine