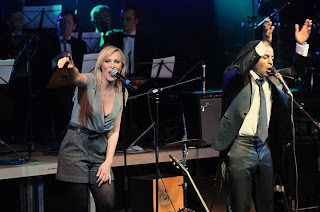 Okay I know you all remember John Forte from the work he did with the Fugees back in the 90's, well he apparently went to prison for some years and got released about two years ago, since then he have been making a lot of waves. Here he is performing in Moscow with Natasha Bedingfield. I always liked John Forte ( thought he was cute back in the day) but his music was good to, check him out when you all get a chance. 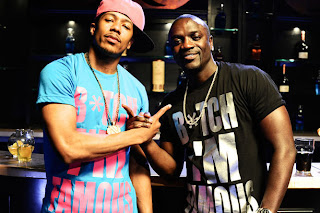 Nick Cannon making it happen while his wifey waits on the babies, that what I'm talking about, a man that's able to bring home the bacon (no matter if it's needed or not his wife is a multi millionaire) Anyway here he is with Akon shooting his new video for his new song "Famous", doing big things Nick,  "Akon". 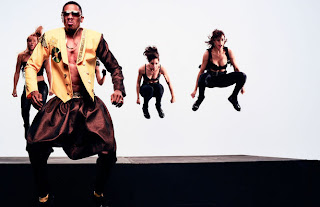 Nick Cannon as Hammer for his new Video. 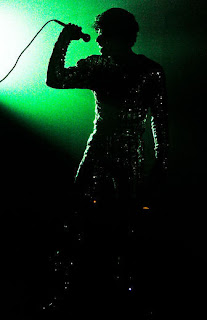 Nick Cannon as Micheal Jackson for his new video, Let me know if you all hear the ,song, leave comment on if its hot or not.
Posted by Queen Neeka at 4:06 PM