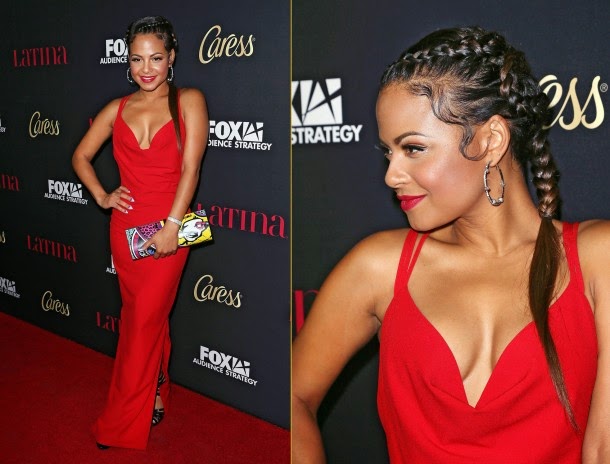 Red hot Christina Milian was out at the Latina Magazine event She looks fab, but wasn't it a rumor that she was pregnant with Lil Waynes baby. Looks  like just a rumor... 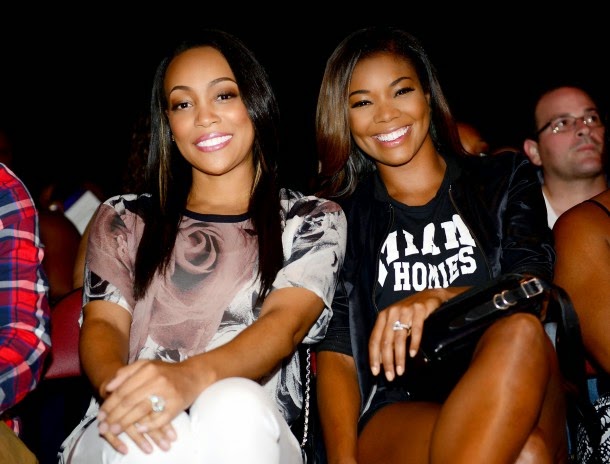 Laughs and fun the two basket ball wives Gabby and Monica share some laughs at the Shack comedy show in Miami.. 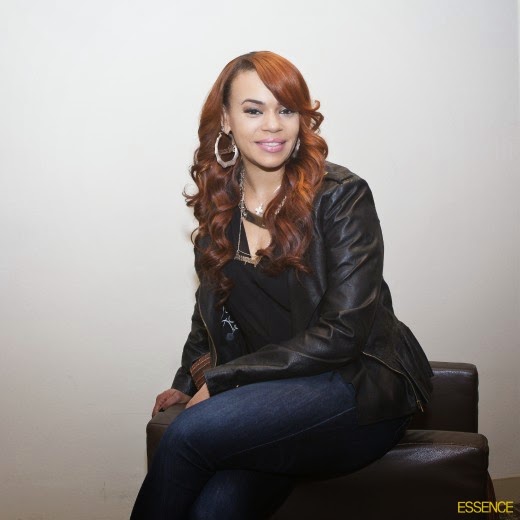 Faith Evans has a new album coming out called "Incomparable" she looks great I hope she does well with her sales she needs a great hit. 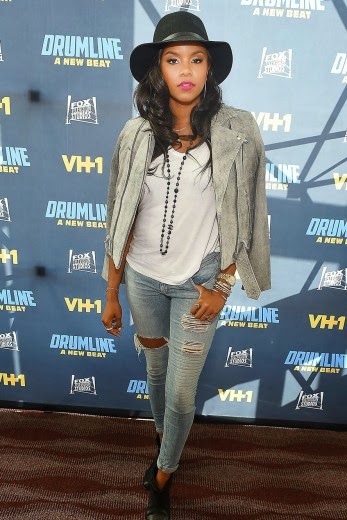 Alright football fans the Atlanta Classic was this weekend and you know the celebs came out to support, Letoya Lockett was seen at the Georgia Dome. 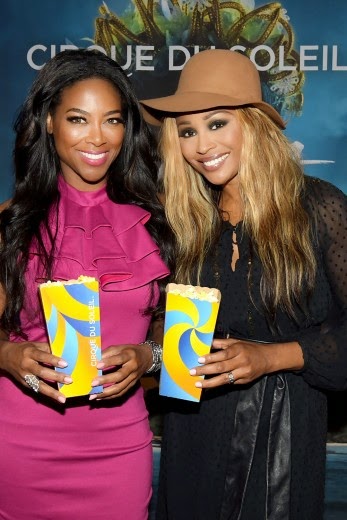 Well I guess the New season of RHOA is upon us and we know Cynthia and NeNe are on the outs so Kenya has an in to start her sh*t again, this will be interesting. Anyway the new BFF were at the Premiere of Cirque Du Soleil in Atlanta this weekend.