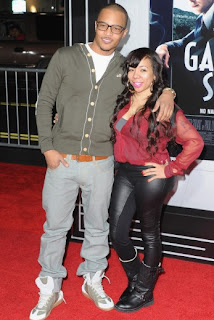 Now that TI is off papers he is hitting the ground running, he was at the premiere of "Gangster Squad" at the Graunams Chinese Theatre In Hollywood.  I think they could have made an effort with their attire, I mead seriously Tiny could wear this grocery shopping and TI could wear this to the studio or trap. Just saying. 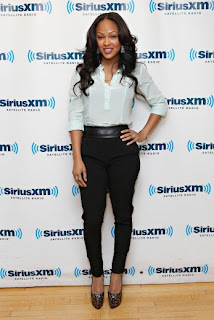 Meagan Good visits SiriusXM to promote her new project "Deception". Married life has made her look so mature. 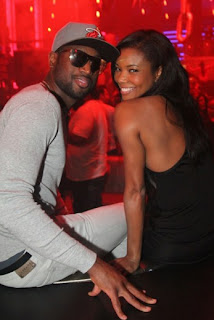 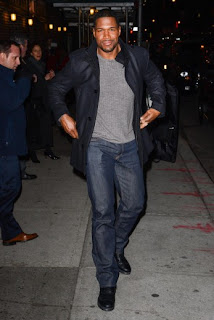 The man on the come up, Micheal Strahan seen here leaving the taping of " Late Night with David Letterman" this dude is doing his thing, a great morning show with Kelly and still working as a commentator for ESPN, engaged to Nicole Murphy and he looks better, seems like he is winning.

Email ThisBlogThis!Share to TwitterShare to FacebookShare to Pinterest
Labels: Photos from Essence magazine