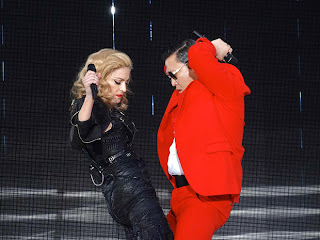 Really Psy did a guest appearance on the Madonna concert at Madison square Garden in NYC this week. Okay so there are several things wrong with that whole thing first Modonna it appears that you will try anything to stay relevant, first Molly now this wack A** entertainer. ( rem that American Idol dude from like season 1 or 3 Wong or whatever well that's who this guy remind me of). "Gangnam Style is really just a one hit type deal, why Madonna? just saying sit your old a** down and concentrate on you clothing line and kids, let it go. Luv ya thou! 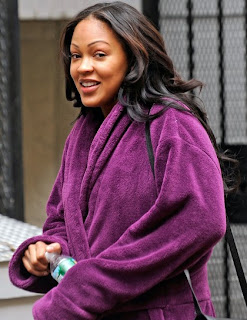 Meagan good on the New York set of her new film "Infamous" since she got married she has been off the radar and toned down a bit. Awh! settling down. 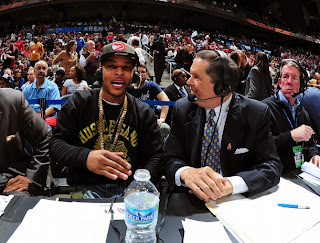 T I a commentator? that a good look he commentated  on the Hawks vs Miami game this weekend. 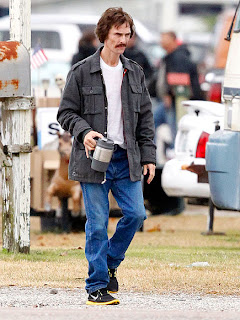 Actors really get into their roles, Mathew Mcconaughey lost like 30lbs for this role, he look so different. 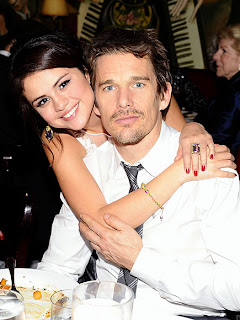 Ethan hawk and Selena Gomez were real close and cozy with each other at the Women of the year Awards, they were actually on a movie together called "Gateway".  Selena looks alittle to cozy but I guess she can do that since her and Justin Bieber broke up. ( Those young relationships don't work, rem Bow wow and Ciara)
Posted by Queen Neeka at 11:41 AM