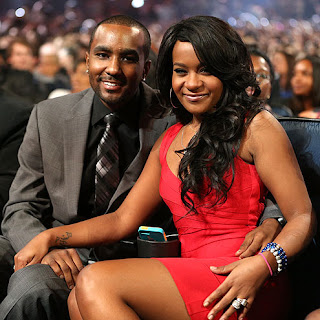 Rumors are blasting about these two and their so called romance, apparently the guy is Bobby Christina's god brother, ( this already sounds nasty) anyway they have a new reality show coming out called "The Houston's on our own". Anyway they were in attendance for the Grammy's tribute to Whitney Houston. 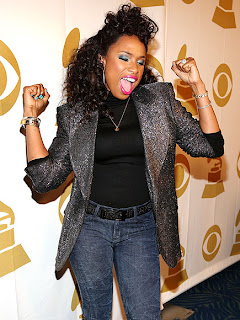 Also at the " We will always love you Grammy salute to Whitney Houston" was Jhud, I gotta say i like this look on her, pink lips and a playful hair style, luvin it. 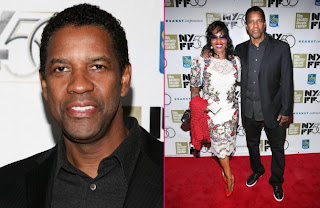 Denzel and his wife Pauletta was at the 50th annual film festival in NYC for the "Flight" Gala. Okay I have held it in long enough, I really like this couple but question why do we have to be the victims of Pauletta's bad fashion sense, I mean she always look like house decor, a  curtain or table cloth. Get it together Denzel might not say anything but he is probably thinking it. 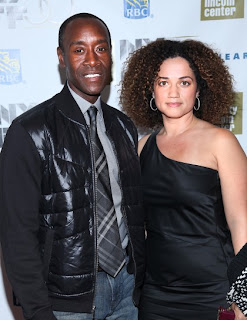 Also at the "Flight " Gala was Don Cheadle and his wife Bridgid, she is cute. Can't wait to see Don on " House of Lies" luv that show.
Posted by Queen Neeka at 3:39 PM