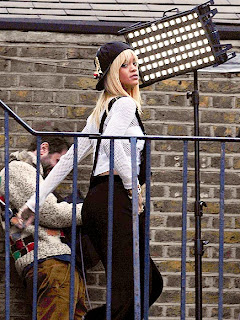 Rihanna a was spotted in London shooting her video this week end. Okay so have anyone heard the " Birthday Cake " song that Rihanna made with her ex Chris Brown, that song has sparked a lot of controversy especially with in her own camp Roc Nation, rumor has it that Jay Z is super pissed with her for making a song with Brown ( in my opinion the song is not all for her to piss people off about) . 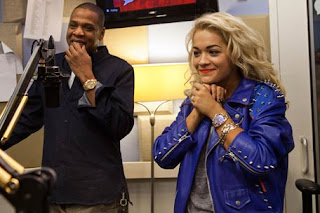 So continuing with the previous story Jay Z premieres his new artist Rita Ora, who is a British singer. Again the rumor mill is saying that he is done with Rihanna and has decided to dedicate all his time to build Rita to take the place of Rihanna. Rita Ora has a new single called " Party and Bullshit" which sounds pretty good, her voice is great to, can't wit to hear more from her. 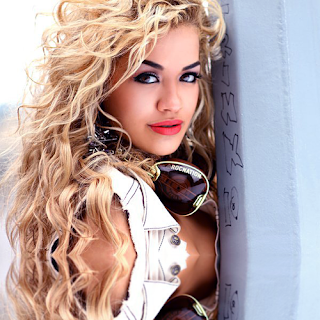 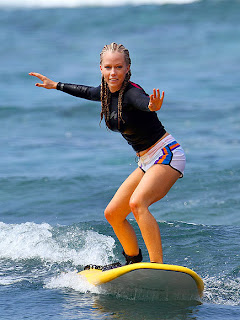 Kendra was spotted riding the Wave while on vacation with her Hubby in Hawaii, I'm luving the cornrows, Kendra has always been kool with me. 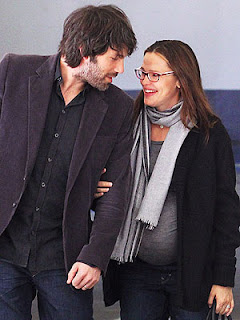 Congratulations are in order for Ben and Jennifer as they welcomed their baby boy Samuel this Monday the couple has two daughters together.
Posted by Queen Neeka at 12:00 PM