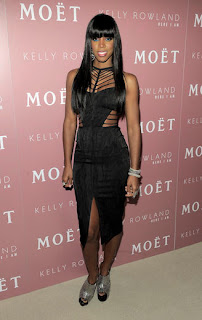 Kelly released her new album yesterday called " Here I Am" an had her release party at the Standard Hotel in NYC. I like the dress she has on, but I think she is drowning in weave, the hair could be better. 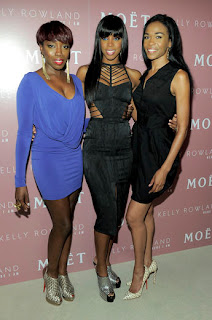 Estelle and former band mate Michelle were also in attendance for Kelly's album release. Does any one know what Michelle has been up to lately? 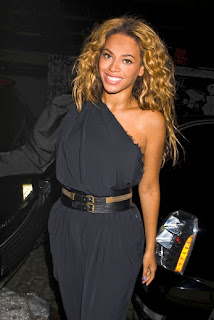 Of course Bey was on hand for her sista Kelly's album release party, that's how we should all do support our peoples. 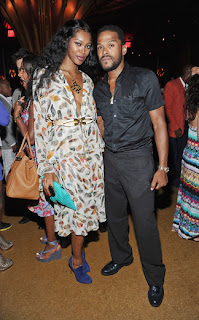 Maxwell and Jessica White was at the "Here I Am " album release in NYC yesterday. Okay here is my thing I see this chic all over the place but I just don't understand why, what does she do, she used to be a model but got cracked out sooo now you just show up everywhere. Then I'm like she is not cute and most of her photos she look like her breathe stank,( you know what I'm talking about, maybe its her facial expressions) but if anyone out there knows what she does please let me know.
Posted by Queen Neeka at 5:51 AM