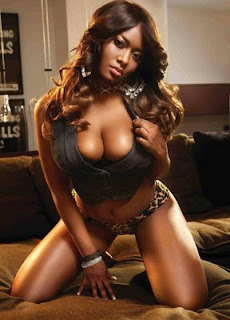 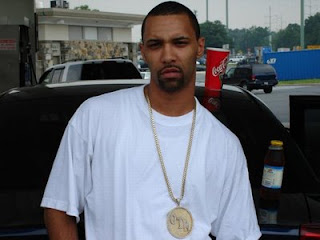 Esther Baxter vs. Joe Budden.
okay usually this kind of domestic 'dispute is not worth mentioning but this time it's just out of hand. Recap, Joe and Ester dated, she is a video vixen, apparently she got pregos by Joe and he allegedly beat her up causing her to loos their baby, then they got back together and she supposedly cheated on him with a NFL player. Well Joe didn't like being played so he wrote a song about her, the song I have to say is pretty damn detailed not to mention hilarious, now supposedly their is a pic online of her showing the dead baby in the toilet. My direct concern and issue is WHY DO WE HAVE TO BE THE VICTIMS?  look Joe you got with a h**, sh** happens. Have you all heard about this, leave a comment as to your feeling on this ish. Here is a link to the song.http://youtu.be/G_Jff711LyY

Jermaine Dupri another victim of a stripper. So now we know why Janet left his a**, apparently JD has been busy at the strip clubs in the ATL, no wonder he broke, making it rain at Magic City  left him dry in the pockets. Recap JD frequent Magic City and a particular stripper "Obsession" aka Sarai Jones, she got pregos and had a baby 7 months ago, they went to court and paternity test proves he is the father, he was ordered to pay $2500 a month for child support and has not done so according to reports. My question is WHY YOU RUNNING UP IN STRIPPERS RAW. Eww team disgusting, JD, pay your ish and be done with it. You Know for some reason Dogg a** Nig*** be losing and H**'s be winning lately. A big A** is getting a lot of duded caught up, so my word of advice would be if your a dude keep a conscience eye out for this kinda situation and for my ladies do what it do bout time these dudes pay for playing, Leave a comment let me know what you think.
Posted by Queen Neeka at 10:58 AM