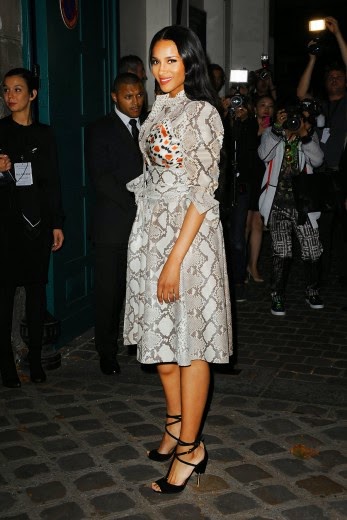 Ciara seen here in her Givenchy dress have been taking Paris Fashion Week by storm. Word on the street is that she recently gave back her $500,000 ring back to Future, this is a sure sign that she is not trying to get back with him allegedly she said that she has no plans on reuniting with him and that she wants to focus on her child. I guess enough is enough, but really Future who cheat on Ciara in public with a bird. 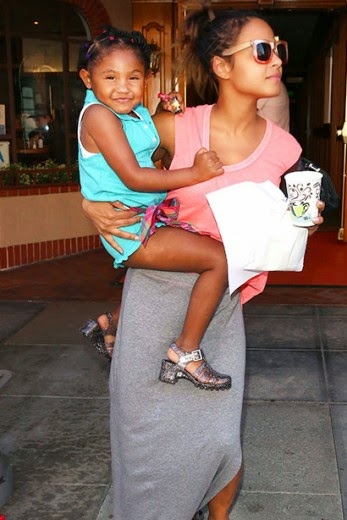 Christina Milian and her daughter seen leaving a doctors office in California. Word on the street is that she is pregos by Lil Wayne. If this is true my one question would be why is Lil Wayne always bagging The Dream baby mothers? Just saying.. 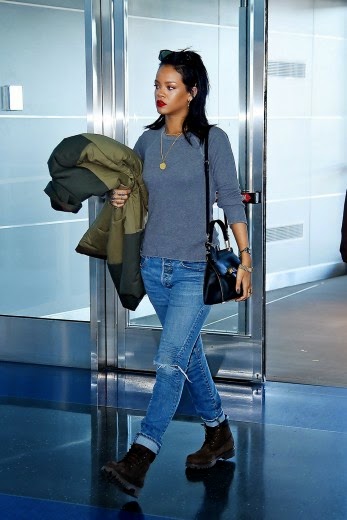 i just had to post this why just because is Rihanna and we luv her, she was seen at JFK I'm sure off to a fabulous destination. 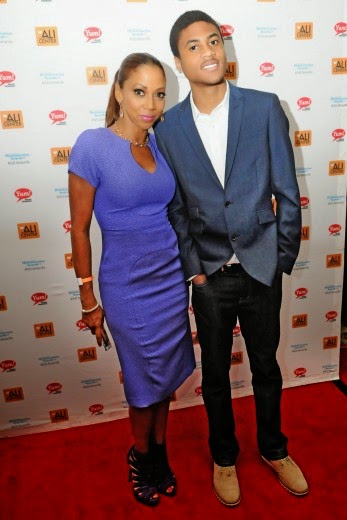 Shout out to Holly Robinson Peete she looks great almost like a cougar if we didn't know better, but her son in Fine, just saying...