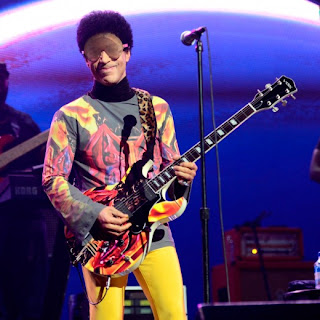 we haven't seen Prince in a minute, what the hell he been doing, IDK but recently he was performing and really he looks a hot mess, I guess the natural look is not just for the ladies, but he is always rocking feminine hairstyles anyway, those glasses are the worse. SMH. 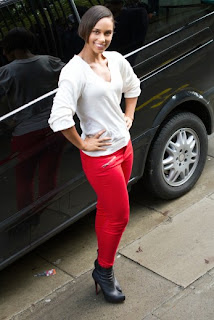 Alicia was seen out and about in London. 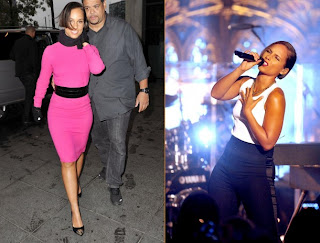 Earlier in the week she was performing at the MTV crashes Manchester event, I guess I have to get  used to the new hair cut, I'm so not there yet. 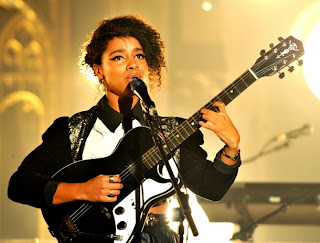 Lianne La Havas was also at the MTV event in Manchester this UK native certainly has a great sound, her album is called " Is Your Love Big Enough" tough record, check it out it is official, she is signed to Warner Bros. 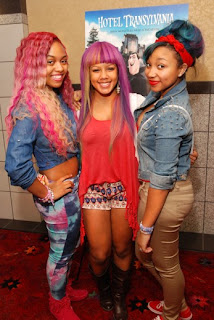 International star ( or soon to be ) were at Atlantic Station for the Atlanta premiere of " Hotel Transylvania". 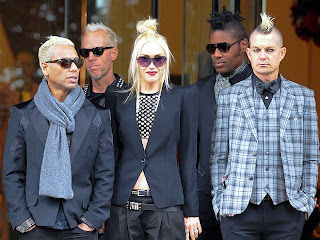 No Doubt were in NYC to promote their new album "Push and Shove" I have to admit i like it but there are legends from the 90's so its good to hear their sound again.
Posted by Queen Neeka at 9:05 AM

Email ThisBlogThis!Share to TwitterShare to FacebookShare to Pinterest
Labels: and people magazine, Photos from Essence magazine