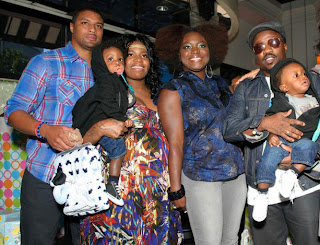 Fantasia had her baby shower last weekend, among the invited guest were Anthony Hamilton and his wife. Okay hear is my thing, where is the voice of reason, Fantasia is having a child by a married man whom she tried to commit suicide over just last year, if that doesn't scream dysfunction then IDK. Where are her friends and family though this mess, all I'm saying is people were real hard on Alicia Keys but Fantasia gets a pass. Ridiculous!!! 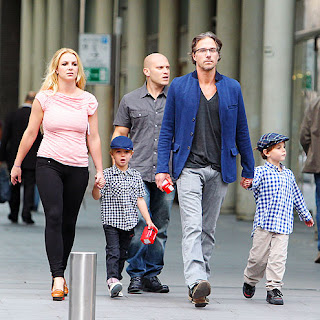 Brittney Spears and her boyfriend and her two boys were spotted strolling down the streets of Paris yesterday. They look so much like a family and I have to say I'm truly glad Brit got her life back in track she looks great. 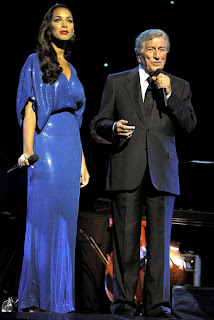 A touch of class Leona Lewis looks great in this dress really elegant as she performs along side Toni Bennett.
Posted by Queen Neeka at 1:41 PM