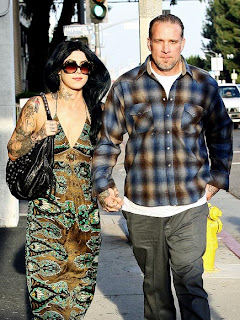 Jessie James out with his new finance Kat Von De, really Jessie I just can't seem to like him any more since he showed his mega man side and cheated on Sandra. I bet that the chic that came out originally was not the person her was cheating with and that Kat was the one all along, I smell conspiracy theory. Have you seen the other chic she looks just like Kat. Tell me what you think. 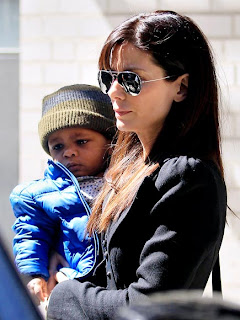 Meanwhile Sandra being the stand up person she is, remains focus on her career and her son. Look hun I think your X is a damn DAWG!, so you just do you.
Posted by Queen Neeka at 10:03 AM

Email ThisBlogThis!Share to TwitterShare to FacebookShare to Pinterest
Labels: Photos from people magazine