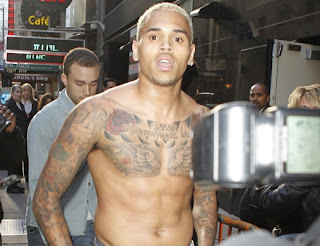 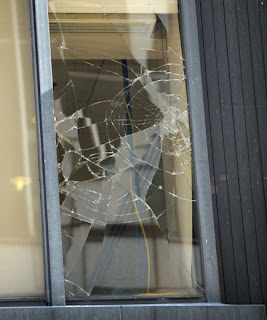 Reports are in that after the interview above Chris Brown went on a rampage, upset about the constant reminders of the assault incident. This young man needs help, unlike some other blogs I will not join in on tearing a human being down for their faults. We all have demons that we live with unlike the celebrities our demons are not broad casted on national TV every second, I say we pray for the young man and hope he finds peace in his heart. I mean WTH why try to destroy a wounded animal, after all people, they tried to do the same thing to Kanye, and I felt that ish was not right, when people make mistakes don't drill them for it you wouldn't like that to be done to you and in case you think your perfect Wrong we all make mistakes. Leave a comment.﻿
Posted by Queen Neeka at 9:17 AM